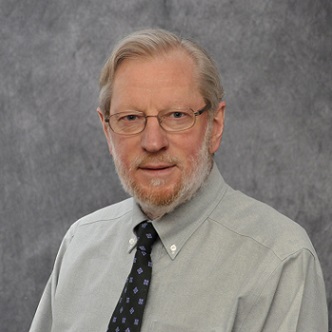 Dr. Brian West is Professor Emeritus of Pathology.  He graduated from the University of Dublin, Trinity College, where he spent seven years on faculty in Zoology and Marine Biology, and established a research program on absorption of soluble nutrients from seawater by the ‘skin’ of soft-bodied invertebrates. He then entered medical school, specializing in Pathology and developing interests in non-neoplastic inflammatory and infectious diseases of the gastrointestinal tract and liver. Following a fellowship in gastrointestinal pathology in Yale in 1987 he joined the faculty of the Pathology Department where he directed the fellowship and built up a clinically oriented program on the pathology and diagnosis of gastrointestinal disease. He became increasingly interested in the management of academic anatomic pathology systems, and in 1995 he moved to the University of Texas Medical Branch as director of Surgical Pathology. In 1999 he joined NYU as director of Anatomic Pathology, and in 2008 he returned to Yale as Director of Anatomic Pathology.