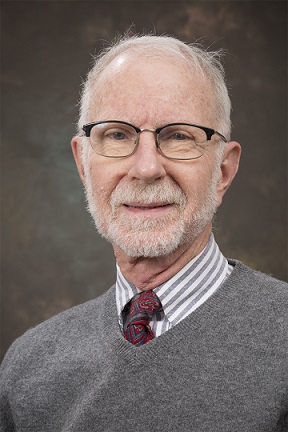 Bruce Russett, Professor Emeritus of Political Science, studied at Williams College and King’s College Cambridge before entering Yale’s Political Science department as a graduate student, receiving his Ph.D. in 1961. Russett joined the Yale faculty as assistant professor in 1964 and was promoted to full professor in 1968. In 2011 he retired as Dean Acheson Research Professor of International Politics. Russett has traveled to all continents, published twenty-seven books, and received many honors and awards. He edited the Journal of Conflict Resolution from 1973 to 2009 and, with Paul Kennedy, staffed the Ford Foundation 1995 report The United Nations in its Second Half-Century. He is past president of the International Studies Association, which honored his coauthored volume, Triangulating Peace: Democracy, Interdependence, and International Organizations, as Best Book of the Decade 2000-2009.