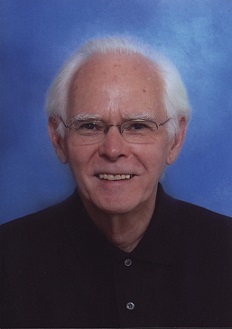 David R. Mayhew is Sterling Professor of Political Science at Yale University and a specialist in American politics. He has authored works on Congress, political parties, elections, and policymaking that include Congress: The Electoral Connection(1974, 2004), Divided We Govern (1991, 2005), America’s Congress(2000), Electoral Realignments (2002), Parties and Policies (2008), and Partisan Balance (2011). He is a fellow of the American Academy of Arts and Science, a member of the American Philosophical Society and the National Academy of Sciences, and a recipient of the James Madison and Samuel J. Eldersveld awards for career contributions. Long at Yale, he has also taught at the University of Massachusetts, Amherst College, Oxford University, and Harvard University. His work has been translated into Chinese, Korean, and Japanese, and is used in Latin America.