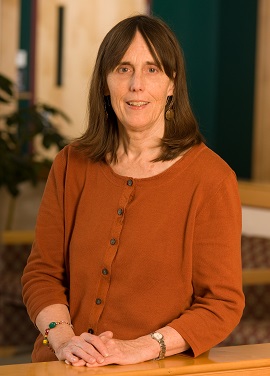 The research in Professor McMahon-Pratt's laboratory is concerned with the parasitic protozoan, Leishmania, which causes a spectrum of diseases known as leishmaniasis. The laboratory is interested in understanding the immune effector mechanisms in the mammalian host that are involved in the control of infection and/or pathogenesis, with the aim to developing a vaccine against leishmaniasis. The laboratory has defined target vaccine candidate molecules and is collaborating with the University of Iowa and Cambridge University in a project directed toward the development of a multi-subunit vaccine. In addition, we are collaborating with Dr. Tarek Fahmy (L Yale Bioengineering) in the development of nanoparticle therapeutic treatment delivery system for leishmaniasis. In other studies, the laboratory also collaborates Drs. Al Bothwell and Eddie Chae (Immunobiology) investigating the role of DKK-1 in the regulation of the innate and T cell responses to Leishmania infection. We have long-term collaboration with scientists in Colombia. Currently, Professor McMahon-Pratt is director of NIAID R01 and Fogarty (NIH)-sponsored Programs with Centro Internacional de Entrenamiento e Investigaciones Médicas (CIDEIM) in Colombia. These program are focused on understanding the pathology of leishmaniasis caused by Leishmania (Viannia), which predominates in South America, with the objective of designing immunological approaches for treatment and control.