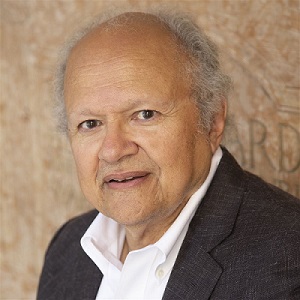 Professor Snowden received his B.A. from Harvard in 1968, and his B.Phil. and D.Phil. from Oxford University in 1972 and 1975. He has taught at London University from 1978 until 1991 and at Yale since 1991. His research interests include the comparative history of epidemic diseases, the history of public health, the impact of emerging and resurgent diseases, issues in medical ethics, and bioterrorism.

His books include  Violence and Great Estates in the South of Italy: Apulia, 1900-1922 (1984); The Fascist Revolution in Tuscany, 1919-1922 (1989); Naples in the Times of Cholera (1995) and The Conquest of Malaria: Italy, 1900-1962 (2006). Conquest was awarded the Gustav Ranis Prize from the MacMillan Center at Yale in 2007 as “the best book on an international topic by a member of the Yale Faculty,” the Helen and Howard R. Marrano Prize by the American Historical Association as the best work on Italy in any period, and the 2008 Welch Medal from the American Association for the History of Medicine.