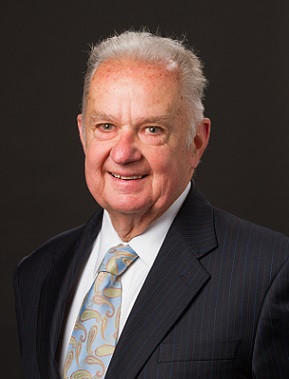 My laboratory work had been in the virology of the nervous system and in viral immunology with emphasis on the cytomegaloviruses. Clinically my interests had been in viral encephalitis, multiple sclerosis, and HIV of the nervous system. From 1993 until my retirement in 2005, I was the National Program Director for Neurology for the Department of Veterans Affairs. Our goal was to have neurological services coordinated nationally. During that time we were able to establish national centers of excellence for Parkinson’s Disease and Multiple Sclerosis. Just after my retirement, a coalition of organizations led by the American Academy of Neurology convinced the Congress to establish national VA centers of excellence in epilepsy. I am presently interested in historical subjects including historical virology: see for example To Catch a Virus, Booss and August, ASM Press, 2013; and Neurovirology in the Elsevier series Handbook of Clinical Neurology, eds, Tselis and Booss, 2014.