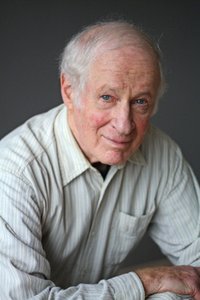 John Demos is the Samuel Knight Professor of History at Yale University, where he began teaching in 1986. He is a social historian of early America whose work, Circles and Lines: The Shape of Life in Early America (Harvard University Press, 2004), is an illuminating portrait of how colonial Americans, from the first settlers to the post-revolutionary generation, viewed their life experiences.

Demos received his MA from the University of California at Berkeley in 1961. Among his publications are The Unredeemed Captive: A Family Story from Early America (Knopf, 1994), which received the Francis Parkman and Ray Allen Billington prizes in American history and was a finalist for the National Book Award in general nonfiction, and Entertaining Satan: Witchcraft and the Culture of Early New England (Oxford University Press, 1982), for which he received the Bancroft Prize in American History.