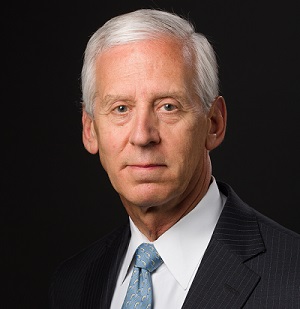 John A. Persing is a doubly Board Certified Plastic Surgeon and Neurological Surgeon. He is passionate about improving the quality of life of children born with craniofacial defects and individuals affected by cancer, trauma, deformities, and aesthetic concerns. He believes that all people deserve a chance at a better life, regardless of economic and world boundaries.

Dr. Persing has a focus on improving the quality of patients’ lives regardless of whether this is a cosmetic or reconstructive concern. His clinical interests are craniofacial deformities, vascular malformations, and cosmetic surgery of the face and body.

Connecticut Magazine named Dr. Persing among the best in the state in its annual “Top Doctors” issue in the 2016 edition, along with America’s Best Doctors (Castle-Connolly) and Who’s Who in Medicine.