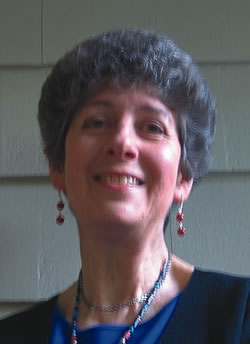 Judith Colton taught at Yale from 1973 until her retirement in 2006. She offered courses in seventeenth- and eighteenth-century art in Italy and France as well as undergraduate and graduate seminars on a wide range of subjects. These included: art in the courts of Baroque Europe; gardens and garden design, 1600-1800; the eighteenth-century English landscape garden; Poussin and the French Royal Academy; Baroque art and its critical fortunes. Her major publications include: The Parnasse François: Titon du Tillet and the Origins of the Monument to Genius (New Haven and London: Yale University Press, 1979); A Taste for Angels: Neapolitan Painting in North America, 1650-1750, eds. J. Colton and G. Hersey (New Haven: Yale University Art Gallery, 1987); and articles on monuments and heroic nudity, monuments in gardens, and French and Italian painting.