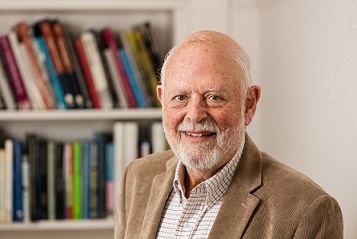 Kai Erikson is past president of the American Sociological Association, the Society for the Study of Social Problems, and the Eastern Sociological Society. He has been a Fellow of the Center for Advanced Study in the Behavioral Sciences and a Visiting Scholar of the Russell Sage Foundation. He is the author of Wayward Puritans: A Study in the Sociology of Deviance, which won the MacIver Award of the ASA; and of Everything In Its Path, which won the Sorokin Award of the ASA. He is the only sociologist to ever twice win the top award of the Association for the best book of the year. His latest book is entitled A New Species of Trouble: Explorations in Disaster, Trauma, and Community. His research and teaching interests include American communities, human disasters, and ethnonational conflict. He has been Master of Trumbull College, Chair of the American Studies program at Yale, editor of The Yale Review, and Chair of the Department of Sociology.