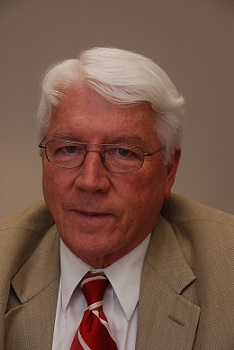 Born in Latvia, Professor Keggi arrived in the United States at age fifteen and entered Yale College less than two years later. Except for two years of general surgical training in New York and two years in the army as an orthopaedic surgeon (one of these two years in a Mobile Surgical Hospital in Vietnam), he has been associated with Yale University as student, resident, clinical and full-time faculty member. His academic interests have covered all aspects of orthopaedic surgery, but his end of career has been devoted to hip replacement surgery, a field in which he is considered to be the pioneer of the anterior, tissue sparing approach.