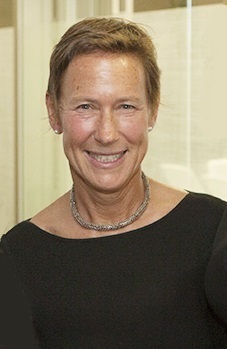 Peggy Deamer is a principal in the firm of Deamer Architects. Projects by her and her former firm, Deamer + Phillips, have been featured in various publications, including: Architecture, Architectural Record, Vogue, and The New York Times.

Articles by Ms. Deamer have appeared in Assemblage, Praxis, Perspecta, Harvard Design Magazine, Log, and other journals and anthologies. She is the editor of Architecture and Capitalism: 1845 to the Present (Routledge) and The Millennium House (Monacelli Press) and the coeditor of Re-Reading Perspecta and Building (in) the Future: Recasting Labor in Architecture (Princeton Architectural Press) and BIM in Academia (Yale School of Architecture). Her theory work analyzes the relationship among architectural labor, craft, and subjectivity.