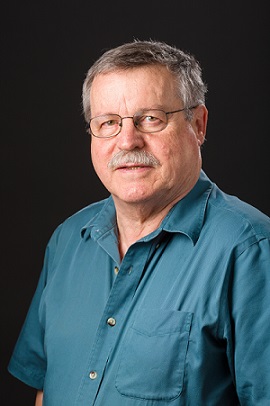 Peter Tattersall, Ph.D., is a British-born virologist currently a Professor in the Department of Laboratory Medicine, with a joint appointment in the Department of Genetics at Yale University School of Medicine. He has been studying diverse aspects of the replication of mammalian parvoviruses for his entire academic career, running a research laboratory at Yale for forty years. His laboratory continues to focus its efforts on understanding the basis of selective oncotropism of rodent parvoviruses for human tumor cells and has used a combination of genetics and immunochemistry, supported by collaborations with structural biology and immunobiology groups, to delineate the mechanisms by which these very small, single-stranded DNA-containing viruses invade target cells, inveigle the host cell to express the viral genes, replicate their unique, linear viral DNA genome, assemble viral capsids, then package and export progeny virions.  This work has provided much of the current text book copy on the biology of the autonomously replicating parvoviruses.

Dr. Tattersall received his Bachelor’s Degree in Molecular Biology from the University of Glasgow in Scotland in 1968 and his doctorate in Molecular Virology from University College, London, in 1971, for work performed at the Imperial Cancer Research Fund (now Cancer UK).  He undertook postdoctoral studies first at the Roche Institute for Molecular Biology and then in the Department of Biophysics and Biochemistry at Yale, before returning to London in 1975, as a staff member at the Imperial Cancer Research Fund. In 1979 he was recruited back to Yale in the Department of Human Genetics and joined the faculty of the Department of Laboratory Medicine in 1985, becoming Professor of Laboratory Medicine and Genetics in 1993.